Apology speech to Greece by Poul Thomsen of the IMF.

Let’s try a difficult task. Let’s imagine for a moment that the impossible happened. That our leaders – and our leader's leaders – came to their senses, admitted their past self-enriching behavior and then started to push for reforms benefiting everyone on every level instead of just the few. A politics aiming for a green transformation of all infrastructure and production while at the same time securing a safe and meaningful existence for all. Imagine that.

Every now and then the unexpected does happen: Poul Thomsen, head of the European Department at the IMF (and former leader of the ‘Greek Mission’), told in a recent Danish interview that “The Greek program was definitely not a success… The cuts in pensions and pay, the loss of jobs and social services have been completely unreasonable… And we carry part of the responsibility for that”. While such a confession indeed is refreshing, it does leave a lot to be desired. For what good is an apology if not followed up by a change in behavior?

Apoulogy imagines Poul Thomsen – a powerful technocrat instrumental in Greece’s present political and economic situation – making a radical shift. As a video-projection starring Danish Actor, Henrik Birch (who plays Poul Thomsen in Costa Gavras upcoming movie, Adults in the Room), the “original Greek Mission chief” will deliver a speech where he not only turns the good old neoliberal “trickle-down” politics on its head but also presents a new bold alternative for the future.

Below: Images of the work installed at P.E.T. Projects in Athens. 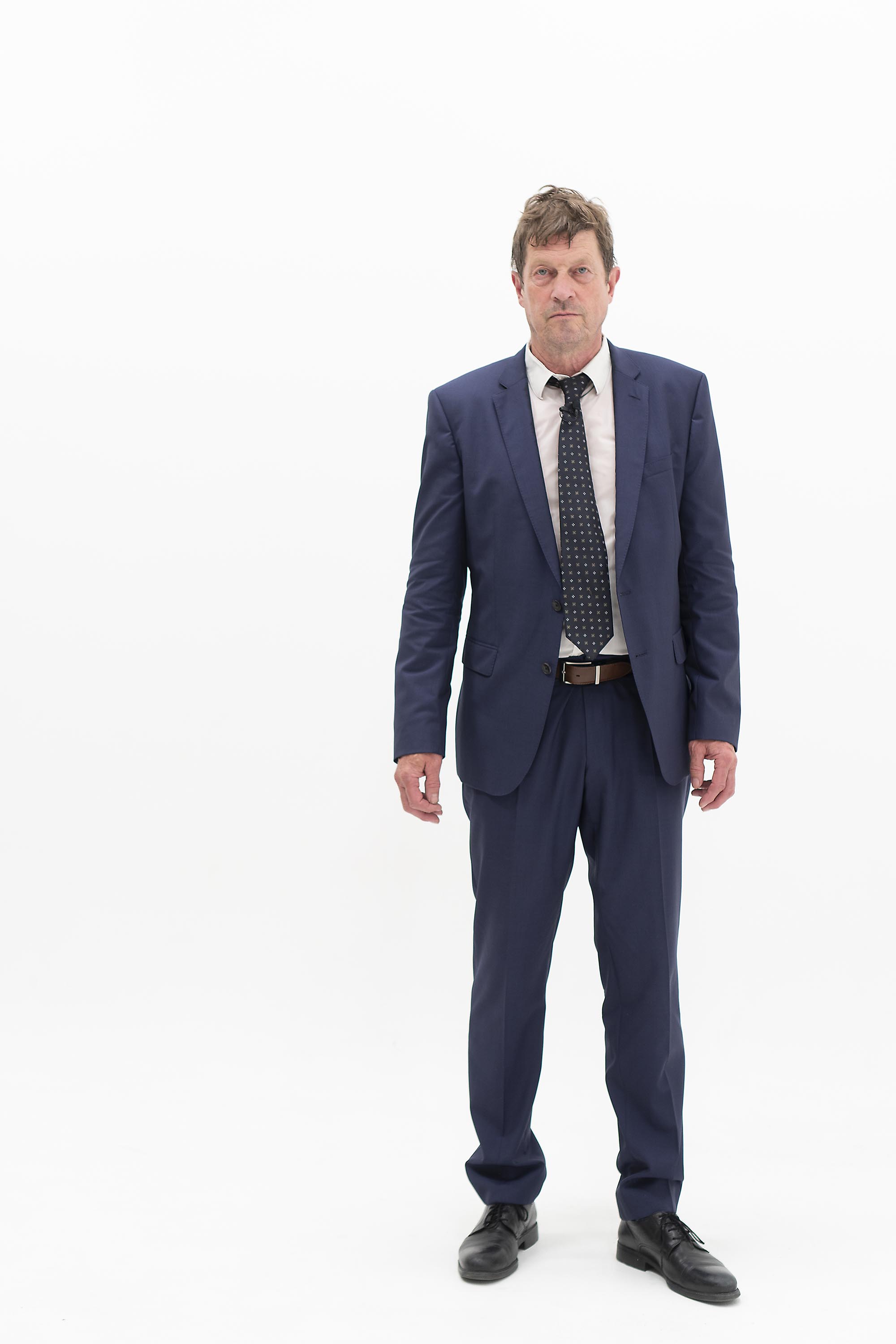 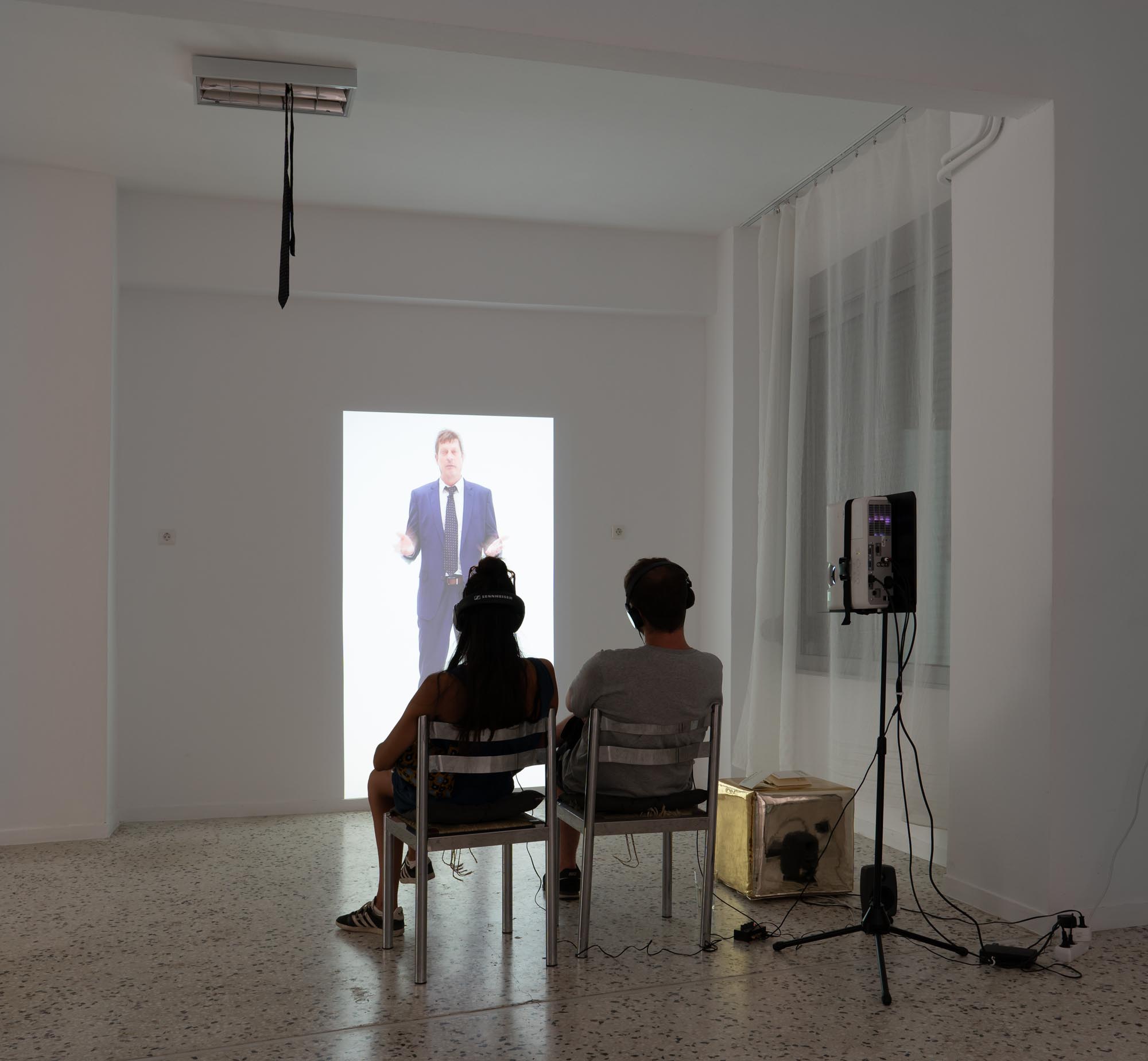 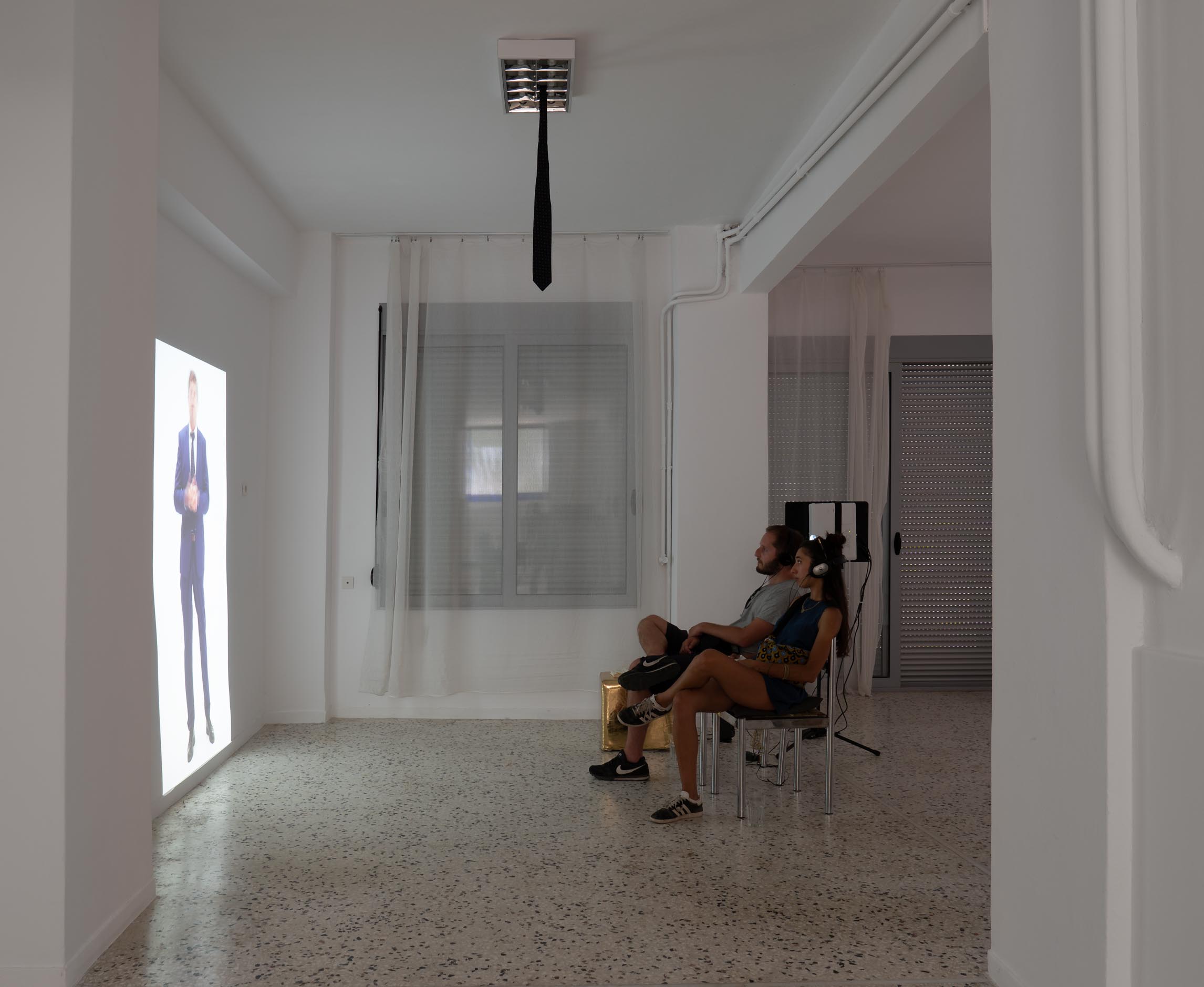 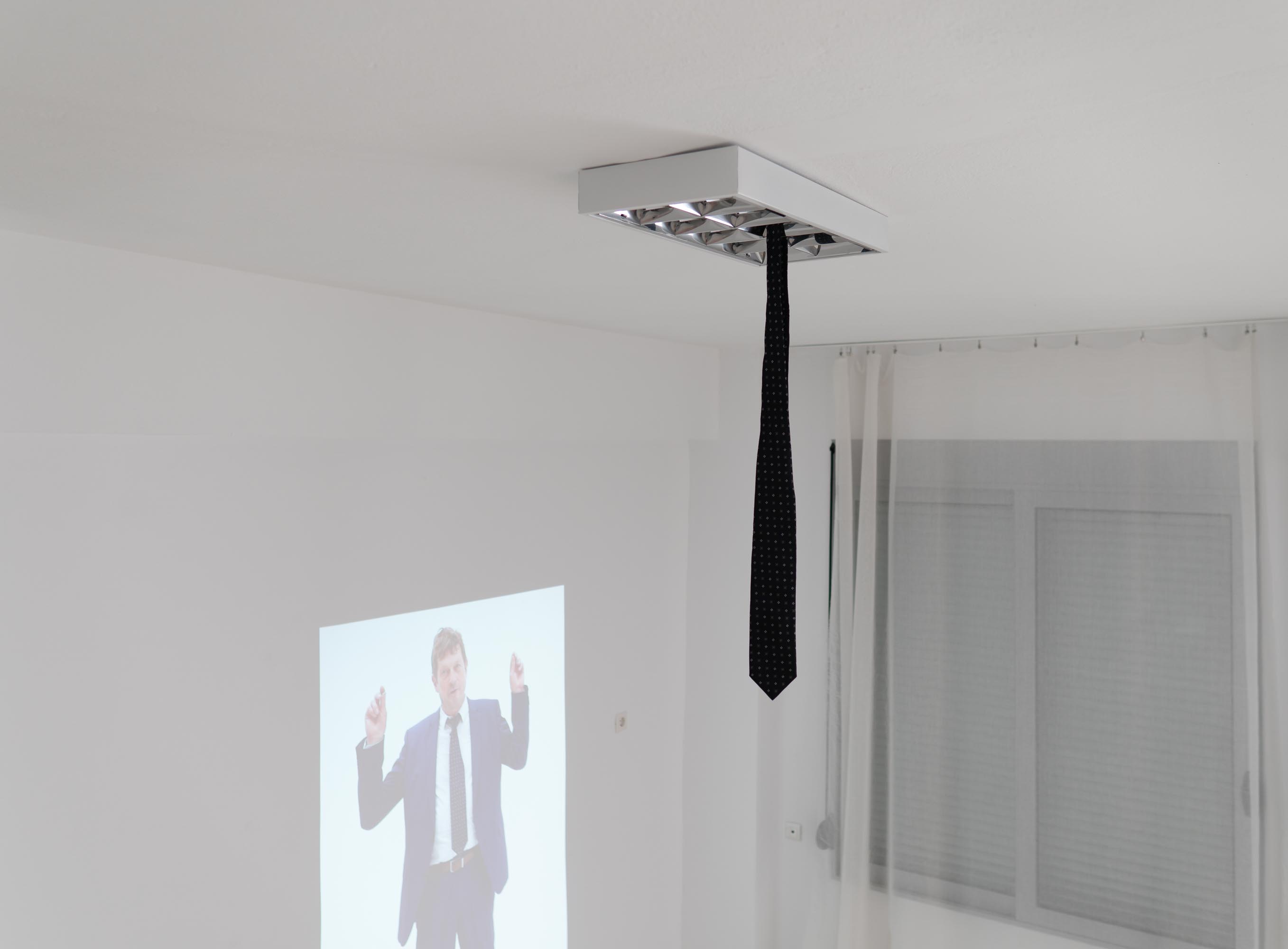 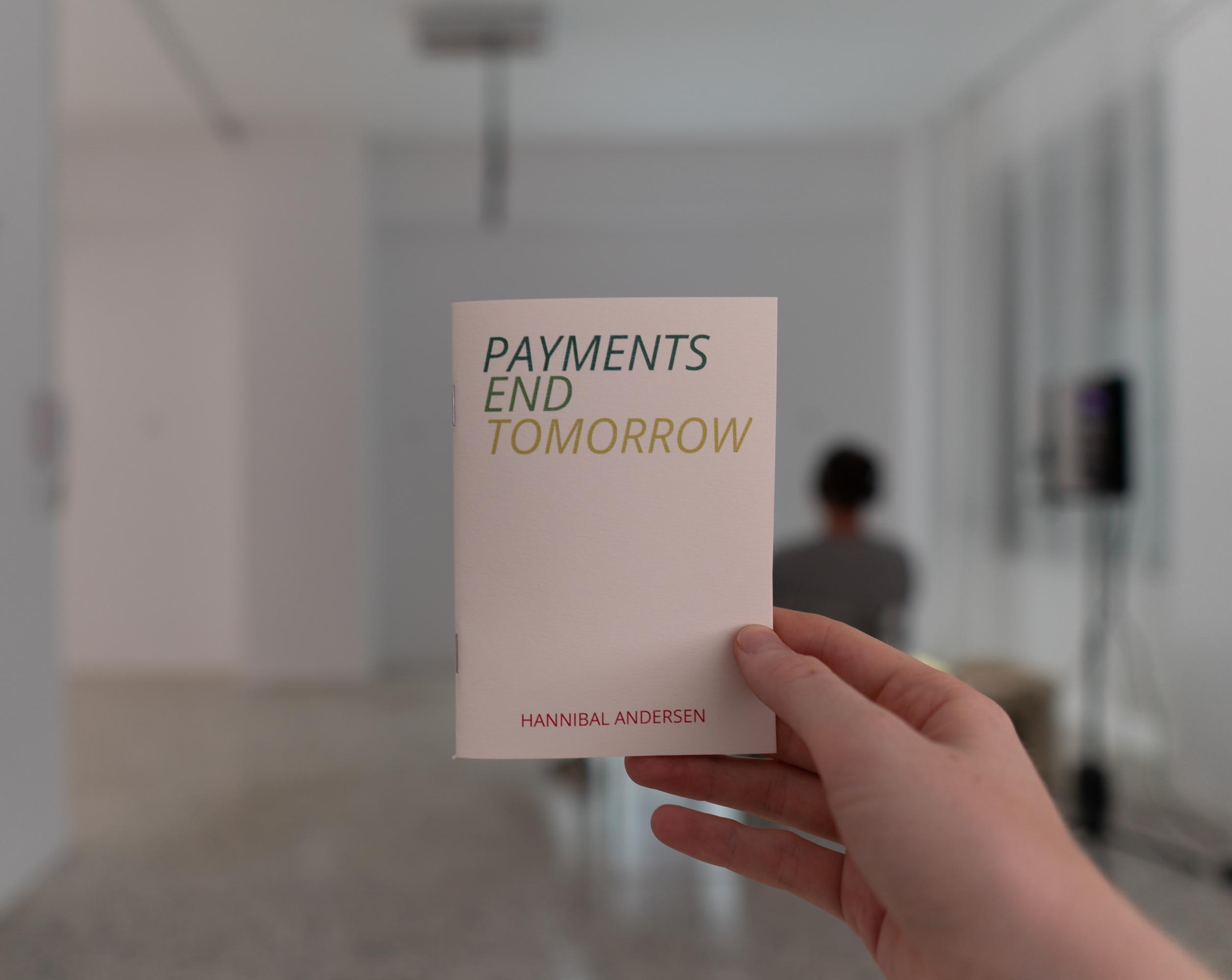 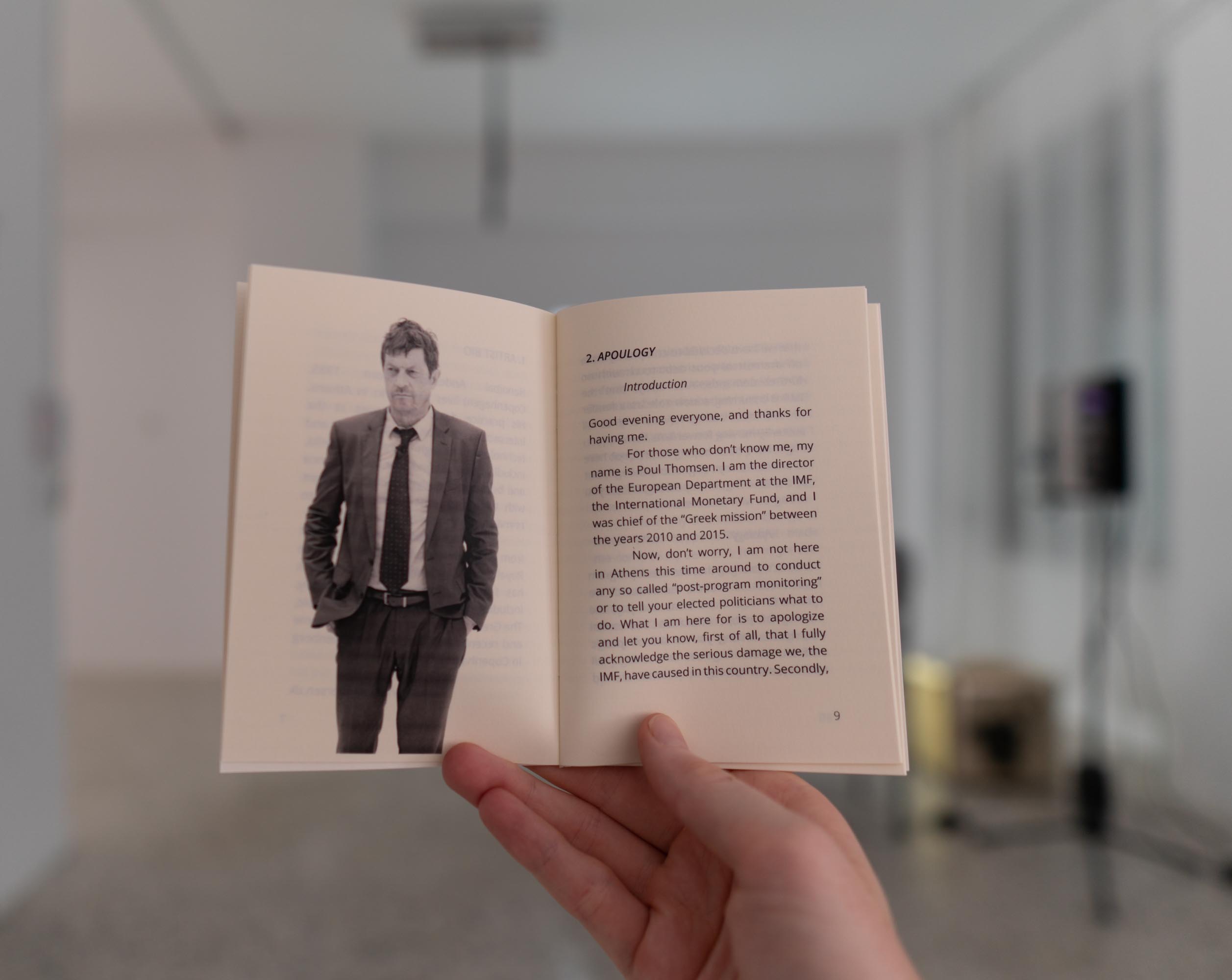 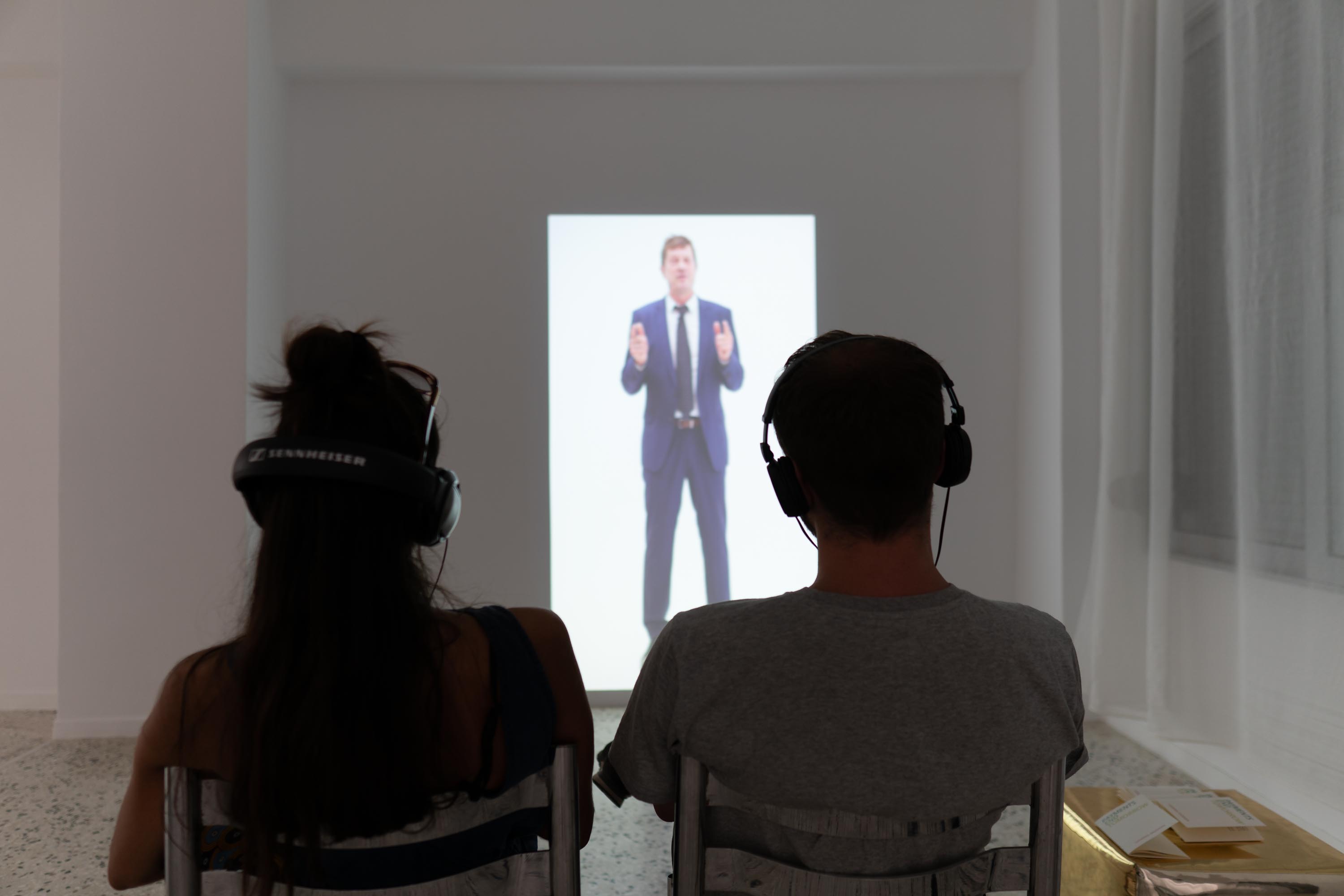